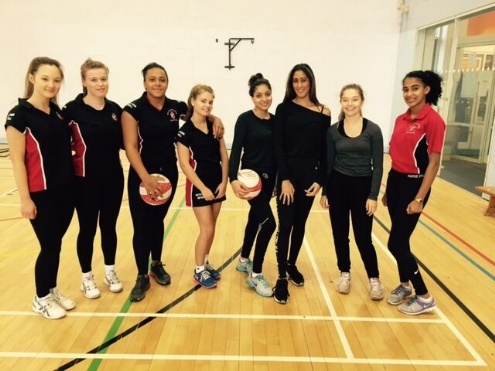 West Hatch U19 Netball team welcomed three newcomers for its first match of the year.

West Hatch U19 Netball team welcomed three newcomers for its first match of the year.

The girls took on Robert Clack School in Dagenham losing to a strong side 20-8.

"They didn’t have their strongest team out as some of their shooters were playing in another match but they fought really hard and made some of the quarters a really close contest."

Mrs Reid added: "It was good to see three new talented pupils, especially as Rhiannon was awarded Player of the Match by the opposing team.

"There is definitely potential in this team and I am looking forward to the next match.”